Skip to content
Repost.. Me on Radio with BERNAMA? Woohoo!! 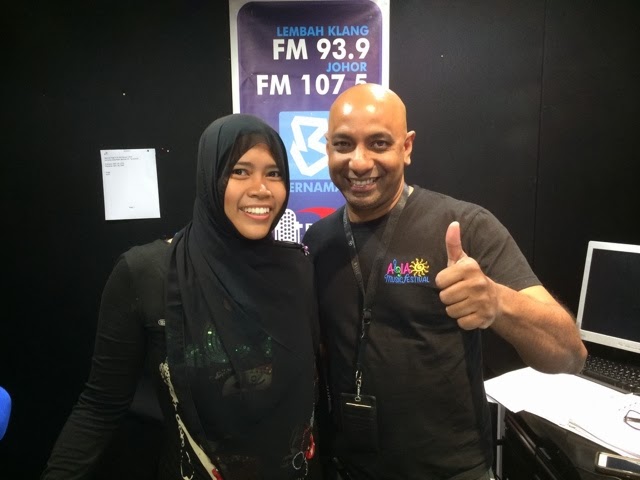 The moment, I woke up today, i felt butterflies fluttering in my stomach. I was jittery. I was restless. So many what-ifs popped up in my tiny head.
I am a shy person, seriously. (Why don’t people believed that?lol). I don’t talk much to strangers. But then think again, not really… I do talk a lot especially when I travel and am happy. I can have endless conversations with my loved ones. That’s why #DearSoulmate, you gotta have patient ears. Lol.
Anyway, the lil voices continue to haunt me.
What if I say the wrong thing? What if I made a klutz out of myself thru out that 1 hour interview? What if I blanked out, zoned out like Walter Mitty? What if, what if…ya da yada yada….
I was present but the soul was roaming about.I bet it already reached Bernama Office before I did.
Alhamdulillah (Thank God), my awesome Malaysian team was present to motivate me, to help me destress before the show. 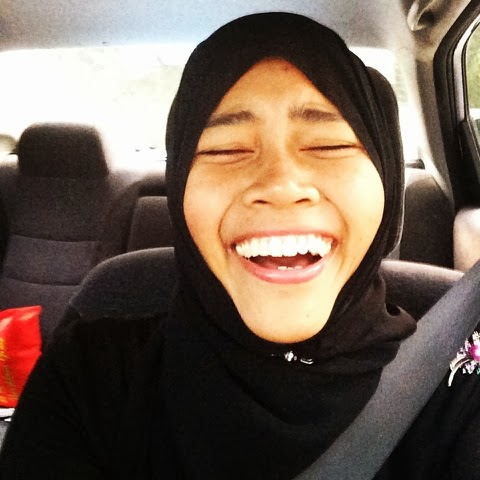 But I noticed one thing, nervousness is transferable. Lol.
Bryan seemed calm as he drove me there but I noticed he was also nervous for me. We were really noisy in the car, on our journey there. I was calming my nerves, Bryan was “poking” my nerves. And then Zaf, who is another comedian, tell me jokes, make me laugh and loosen up… who later on admitted that he too felt nervous when I entered the studio.
Only Danial, was the cool one. Lol. He actually make me go thru an impromptu trial run at a mamak (indian coffeeshop) shop nearby. Like a teacher, he make sure, I passed…by answering with a smile.Main thing, all of them said, answer from your heart. Do not try to memorise anything. 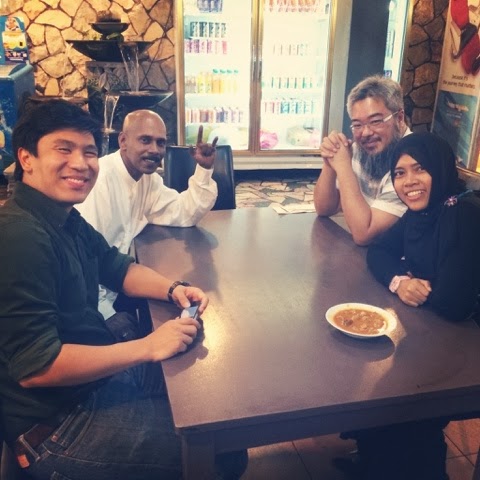 But nevertheless, they three are my “bodyguards”… I borrowed their “macho-ness” for awhile. Aside from advices given ,they each taught me breathing and calming exercises.
The moment, my feet entered Bernama compound, i started to shiver. Everything I knew and have learnt, disappeared alongside my courage. Suddenly, I felt so cold and blue, felt like want to pee don’t want to pee, like a runaway bladder. 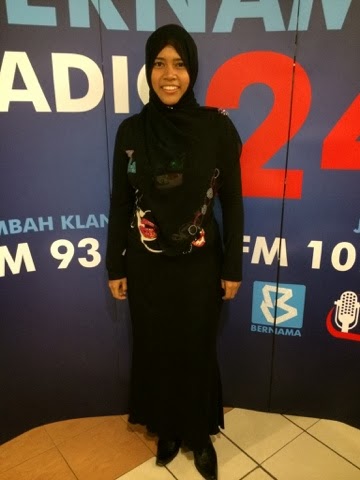 But anyway, the studio looked cosy.The people from the guard house to the interns, deejays and producer…everyone was fantabulously warm and friendly. I learnt lots from them.
Nadhirah the other deejay was very good at warming me up before the show. I had a great time with her.
Gerard is an awesome deejay with great personality. He has been in this passion for 15years?! A Seremban-ian , at heart who believes the best food should be lemak (milky, coconut gravy dishes, native to his hometown like Lemak ikan Patin) 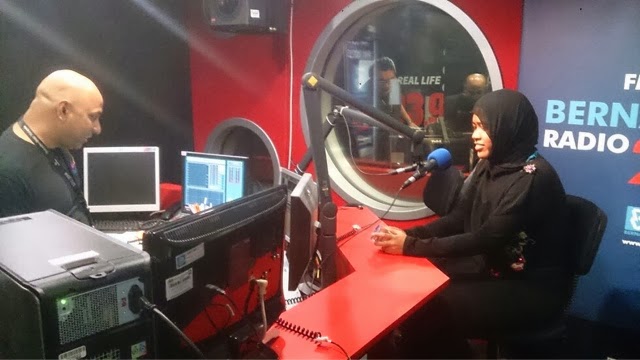 Soon the 1 hour radio interview was over. I was worried for nothing.Previously, I believed that I cannot last an hour there.
Seriously, I cannot remember a word that came out of my mouth but I do know that i was laughing out loud, almost rolling on the floor with Gerard’s questions. 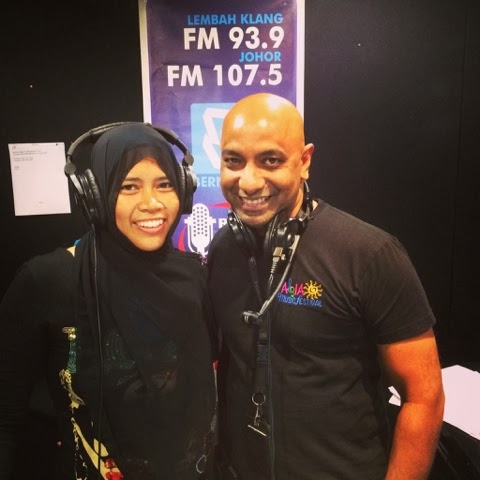 My team members meanwhile sat outside the studio overhearing the whole conversation. (Thank you,  Bryan, Danial and Alice! Not forgetting my squiggly friend Dzuhairy and Zaf for this connection)
I really heart them, for taking the time to give me moral support and power whooshes
And not forgetting the MMI warriors and super duper awesome fans who tweeted, instagram and facebook me with their words of positivity and motivational support for this virgin radio interview experience.
Thank you so much!!!
Oh yes, we are doing a TV show in Malaysia. And insyaAllah I will keep u in the loop of what goes in my  head and the updates….
Stay tune,
Lina.
P.s: This post is very fresh. I still have remnants of jiitteryness and “high-ness/excited giler” in me. It was really fun and educational for me. And I’m not as “talkative” in the blog as I used to cos this is like after-effects spontaneous “amnesia”. I’m still dreamy …like in my lalaland…blurred sotong face with what? What just happened? Written all over my face… Lol.
(Visited 3 times, 1 visits today)