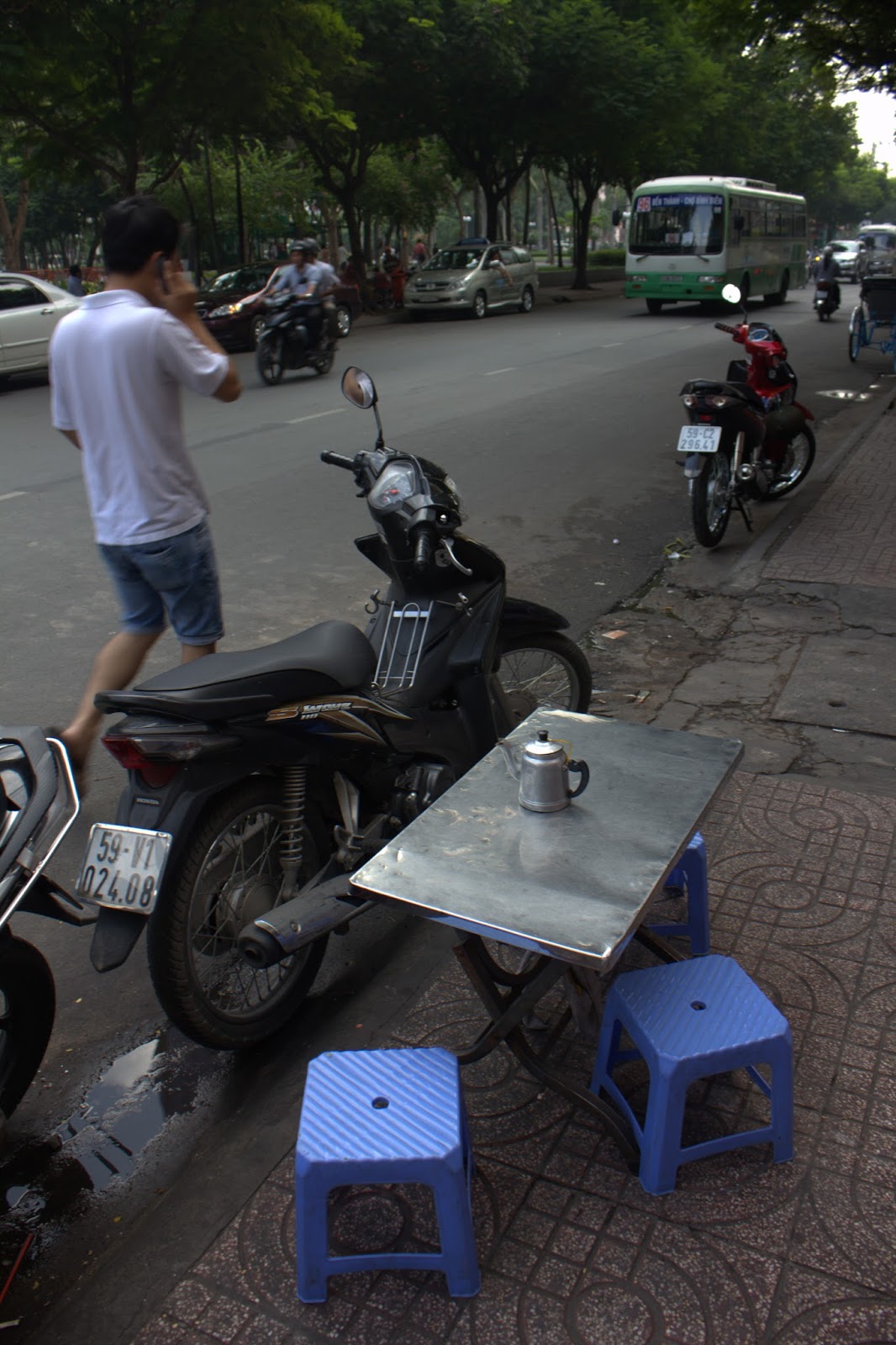 Lina: At night (or in the wee hours of the morning), we were strolling thru the alleys of backpackers and street food vendors… immersing ourselves in the culture of the night “prowlers”.

We were sitting in those tiny stools, awaiting the parade of people passing by, selling all kinds of products from food to tobacco to Knicks and knacks of various assortments.

We sat there, beaming in pride, felt belonged …in one of the noisiest back alley hangout. Everyone was buzzing with energy and hyped with updates. Its like Facebook but 3D! Side note: I think, my body was so intoxicated by the daily caffeine level intake. Everywhere, the iced coffee drink stalls seem to hypnotise me with its dark mystique ways. I cannot safely say, I’m addicted but for sure, the caffeine no longer had a firm grasp on me. (I was a coffee baristas but I’m not a good coffee drinker. One cuppa can make me stay awake for hours or even days)

But now, I can sleep even after drinking coffee (hurray!).Probably the tiredness of travelling and info gathering may make me wanna shut down automatically. I’m sleeping thru conversations with my eyes wide open…like a professional *reminded me of my old school days.

*mind was about to go Zzzz…. until it sensed another random topic…

Whenever there was conflict between us , we don’t flip coins (wait, was there any coins in the local currency? No.)…

Travel rule no. 4: Have fun.
So to resolve any serious matters means FUN has to be included.
And that is to play-a game:
Scissors, paper, stone.
Winner has the final say.

Challenge 101:
The in-house crowd gasped as we both chewed our chillies and swallowed them whole. There was no intention of creating such competition especially in a foreign land. One cannot afford to disrupt your own bodily functions when one travels. And this is definitely not in the itinerary.

But we both are strong headed people. We never concede defeat and neither are we the first one to hoist the white flag.

My eyes began to well up. The tears are slowly forming. My mouth began to show signs of smoky spiciness. I hope that the saliva gushing thru are enough to tone down the fieriness.

I looked at Bryan, my competitor. His eyes twinkled and with a mocking smile, he asked me to concede defeat. I rolled my eyes and focus on my surroundings. The kids present, were counting the number of chilies we devoured. I’m not even sure if this is PG rated.

I looked at them cheering me on. Suddenly the leftover courage fused as one and jolted me to eat more in fast mode. Without me realising it, I did it! Woohoo! 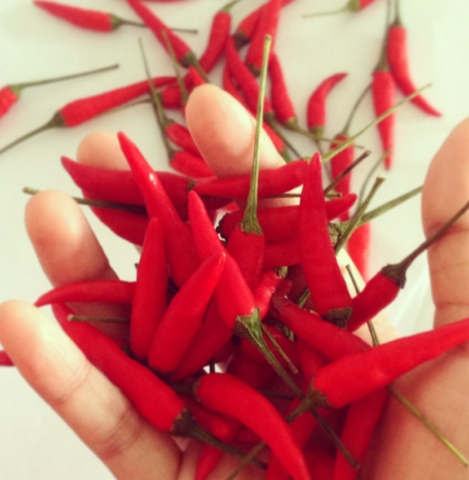