Digestion starts in the mouth. Carbohydrates in the foods you eat are first broken down into smaller particles by the saliva in your mouth.

This protection may be summarised as follows; another fluid, namely “mucous”, is secreted during digestion to prevent the hydrochloric acid from breaking down the stomach. A special mucous layer covers the inner lining of the stomach and protects the stomach from damage by this powerful acid. So the stomach does not digest itself. 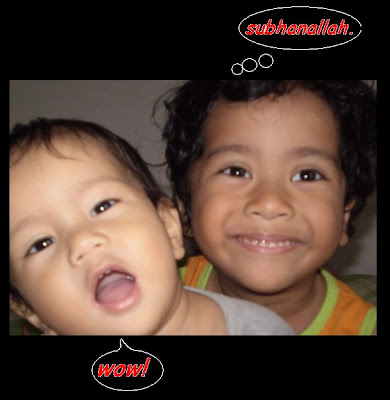 The next place on the digestive route is the intestines. Nutriments are broken down into even smaller particles and are made usable by the body as they pass through the two intestines, the large and the small. What is useful in these nutriments is introduced into the bloodstream and the unnecessary residue is discharged from the body by the excretion system. The phases that the food eaten passes through in the intestines are also very important. Digestion continues in the intestines as in the stomach. Nutriments are broken into even smaller particles. They are now so small that they are absorbed by the blood vessels around the intestines and are involved in the bloodstream to be carried to every part of the body.

taken from HARUNYAHYA site- u can download/read the full version online : click here